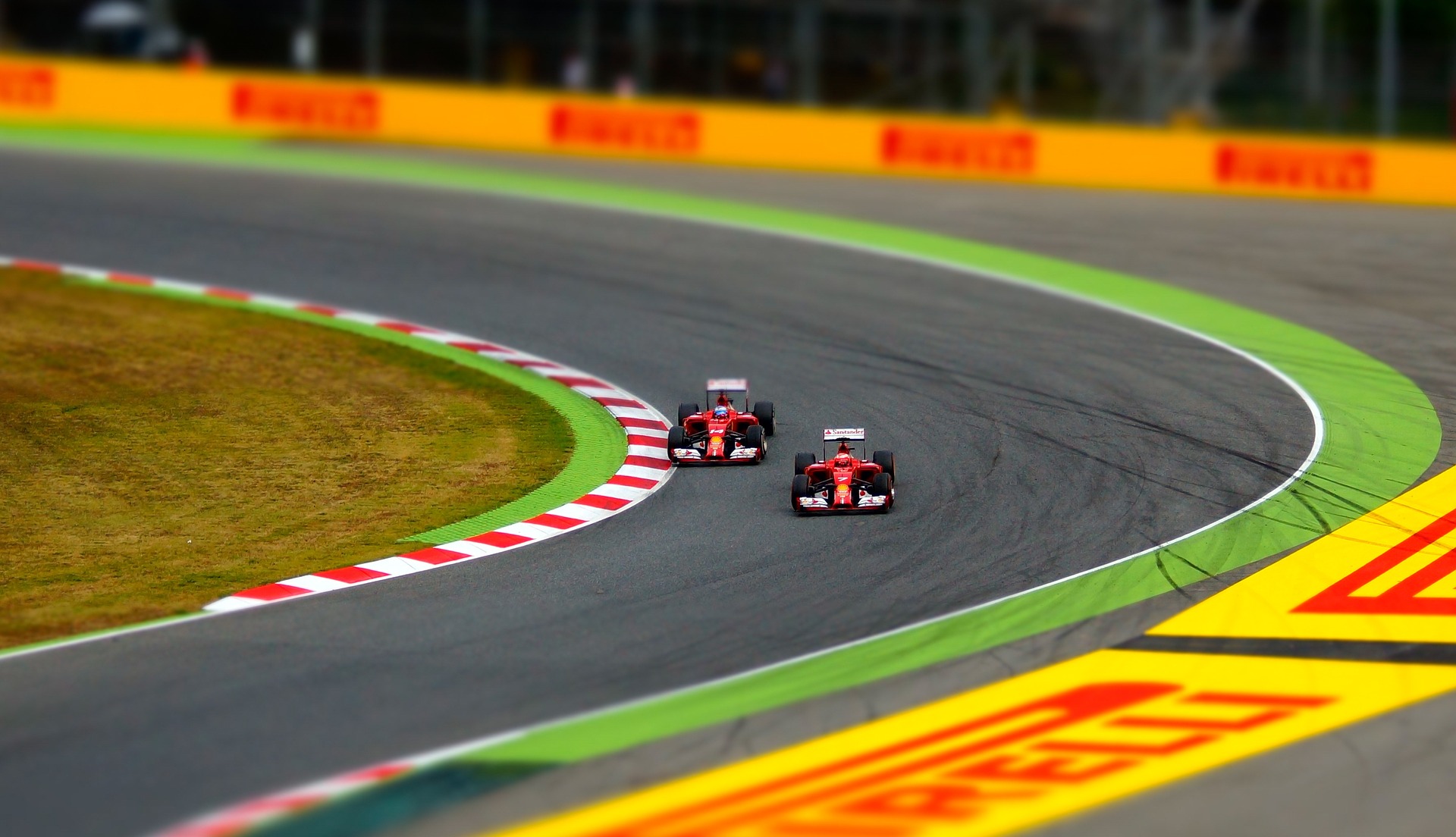 The CEO’s salary is undisclosed but believed to be several millions of pounds.

Formula one Chief executive, Chase Carey has taken a wage cut in an effort to save cost amid the covid-19 crisis.

He took 20% wage reduction in a major cost saving procedure in the organization. His salary is not known but is thought to be several million pounds per annum

The F1 had put half of their 500 staffs on Furlough ( leave of absence) earlier this week, it has been revealed.

The effects of the COVID-19 is being felt among the racing teams with British teams, Williams and Racing point following McLaren into furlough.

As well as the CEO Chase Carey, Formula one motor racing chief, Ross Brawn and 15 other directors will be taking the 20% wage reduction in order to save cost. The 20% cut will be for two months.

The regular staffs are said to be utterly disgruntled by the treatment dished out on them by the executive directors. 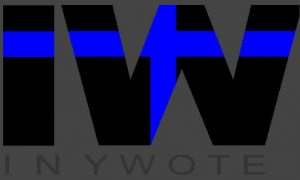 Sky Sports will not ask for £372 million rebate from the Premier League if the season is voided. 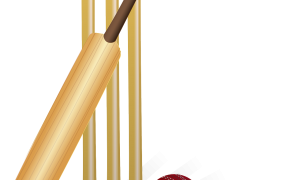 Sachin Tendulkar will not celebrate his 47th birthday, in honour of COVID-19 pandemic warriors.

Praises for Virat Kohli, as many legends of Cricket regard him as one of the best ever. 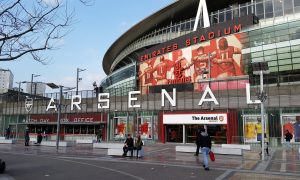 Arsenal to get cash injection from billionaire major Shareholder. 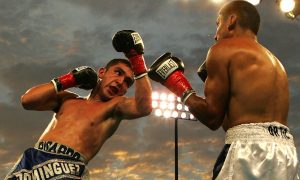 The Heavyweight world title fight between Anthony Joshua and Kubrat Pulev, Postponed due to COVID-19. 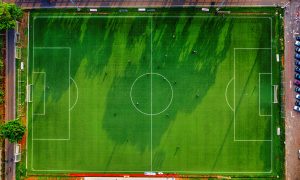 The NPFL will come out stronger after the COVID-19 crisis. 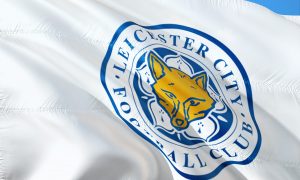 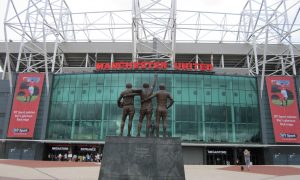